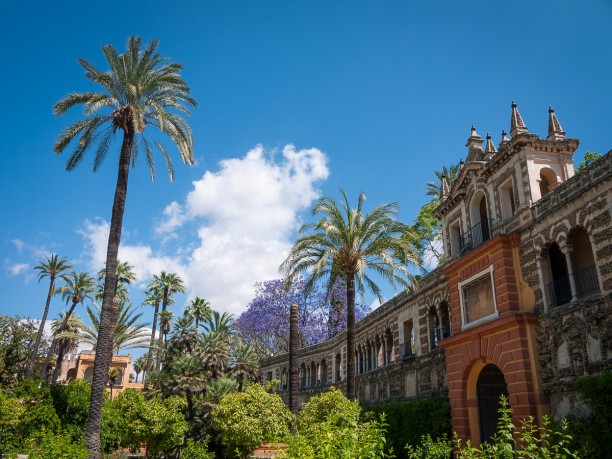 The Alcazar is the oldest royal palace still in service in Europe. It was built by the Almohads, a Berber dynasty, as a fort, in the 12th century. It was subsequently rebuilt in 1364 for the Christian ruler Pedro I (“The Cruel”). 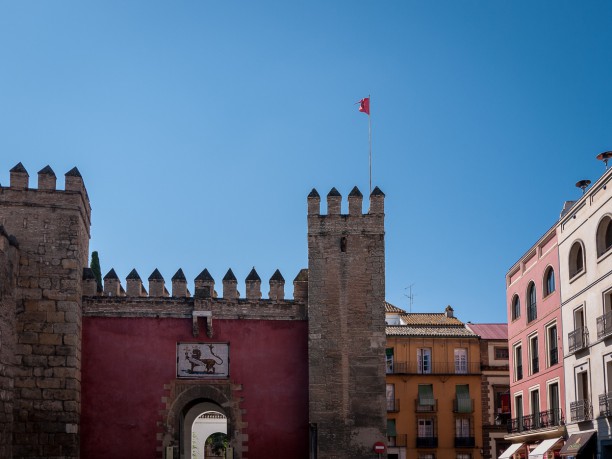 The palace is arranged in sections on three side of a rectangular courtyard.
The entrance is trough an arch in the old Almohad walls, the Puerta Del Leon.
The first large patio after the entrance is the Patio de la Monteria, featuring the beautiful facade of the Palacio del Rey Don Pedro. 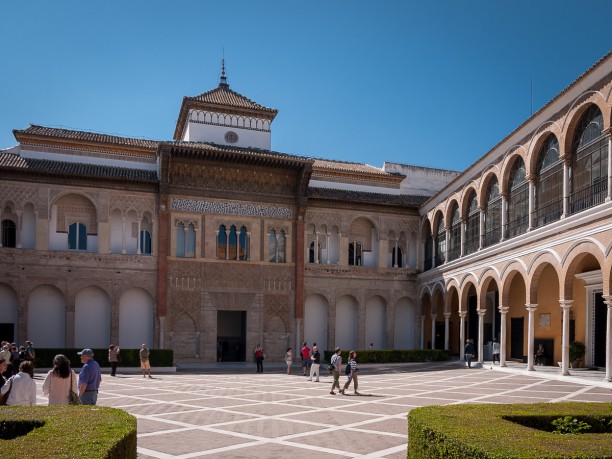 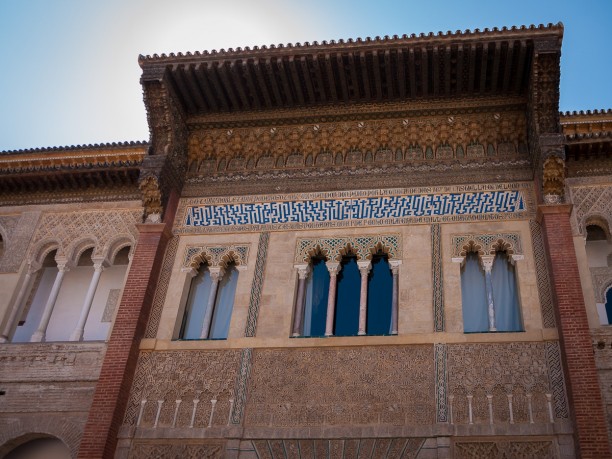 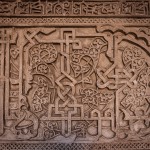 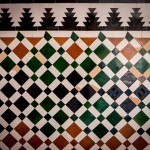 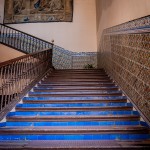 Next after the Palacio del Rey Don Pedro is the stunning Patio De Las Doncellas, with his central fountain and reflecting pool, surrounded by beautiful halls, featuring carved wood doors and ceilings and multicolored dados (tiled panels). The lower section of the patio was built for king Peter who’s described in several inscriptions on the walls as the sultan.
The name of the patio refers to the myth of the Muslim rulers requiring 100 virgins to be given by the Christian kingdom every year. 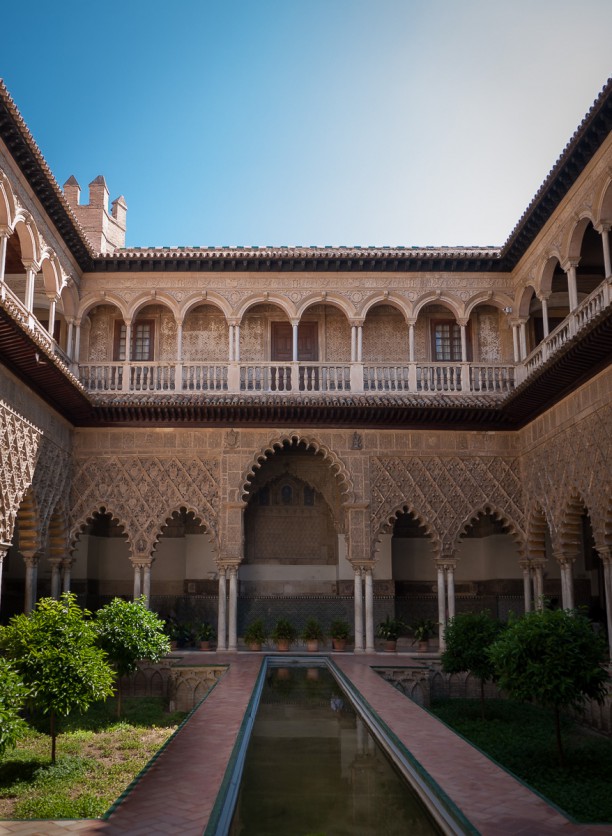 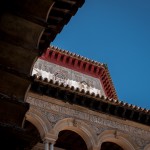 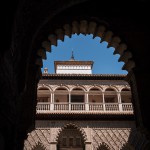 The next patio is a smaller interior courtyard, finely decorated, which was considered the focal point of the private area of King Pedro’s palace: the Patio de las Muñecas (Patio of the Dolls). The public focal point was the Patio De Las Doncellas. 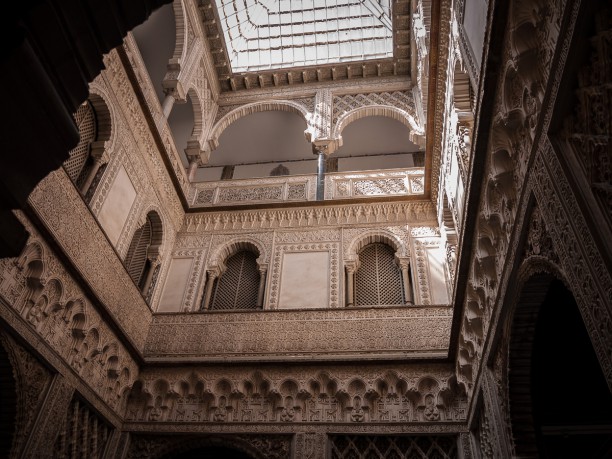 The ancient baths sitting under the Patio del Crucero are known as Los Baños de Doña María de Padilla, named after the mistress of Peter the Cruel. 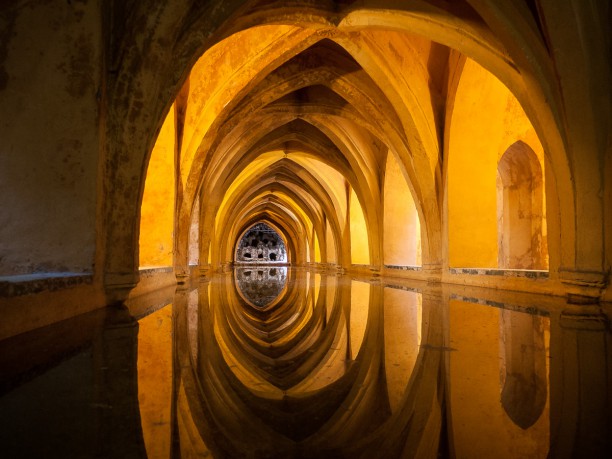 The largest remaining portion of the Alcazar complex is occupied by the wonderful gardens.

The complex was inscribed in the UNESCO World Heritage List in 1987. 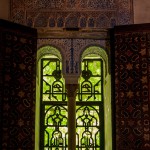 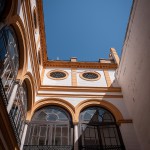 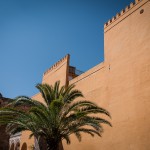 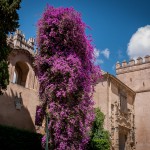 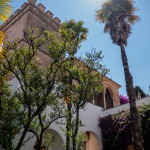 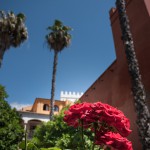