The Minnewaska State Park Preserve is located in Ulster County New York, 90 miles from New York city.
A great weekend destination, it becomes especially popular in summer time and fall. The outstanding views of the Catskills dressed up in fall foliage, the two lakes (Minnewaska and Awosting), the Awosting falls create a picturesque north american landscape. We visited the park a couple of times in fall, third week of October in 2012 and second week of October in 2013. The images here are from both weekends and you can see the dramatic changes in foliage colors.

The visit was part of a couple of three days weekends upstate. 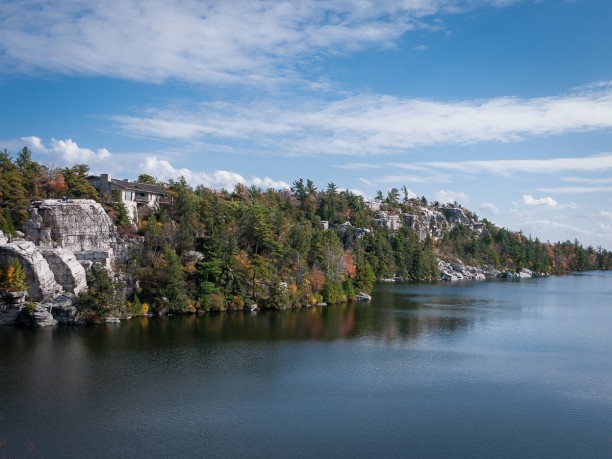 The park was originally home to the Minnewaska Mountain House or Cliff House, part of the Alfred Smiley’s Mohonk Mountain House property.The hotel was built in 1879 and a few years later Alfred Smiley built a second hotel, the Wildmere. The Cliff House was abandoned in 1972 because of high maintenance costs. It burned to the ground in 1978. The Wildmere closed in 1979 and burned to the ground in 1986.
New York State bought the property in 1987 and opened the Minnewaska State Park Preserve in 1993 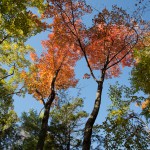 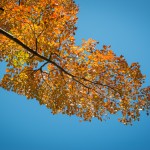 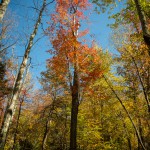 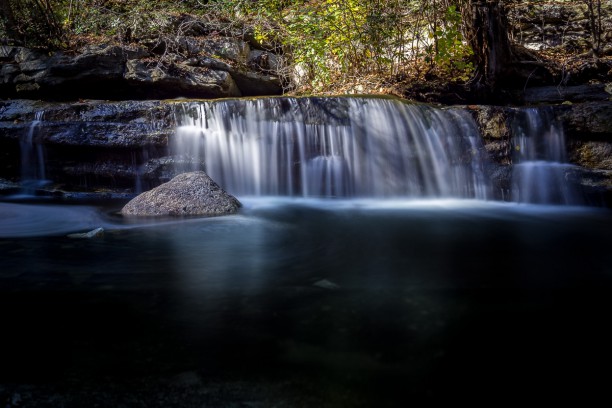 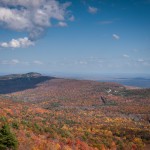 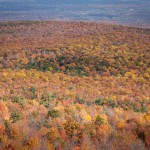 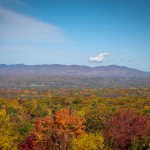 There are several trails in the park, what we ended up doing was parking up top, near the area with the views of the Minnewaska lake and then walking down following the orange path, all the way to the Awosting Waterfall and then back up. There’s a longer trail that will take you to the Awosting Lake. In the parking lot there was a small food truck, selling sandwiches, fruit and beverages. 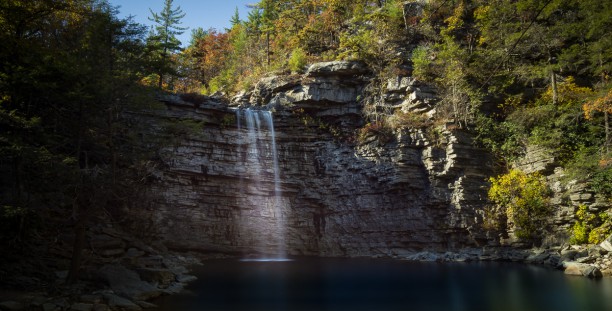 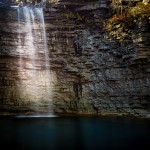 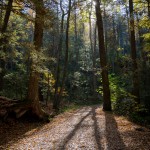 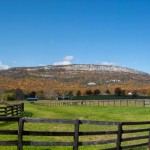