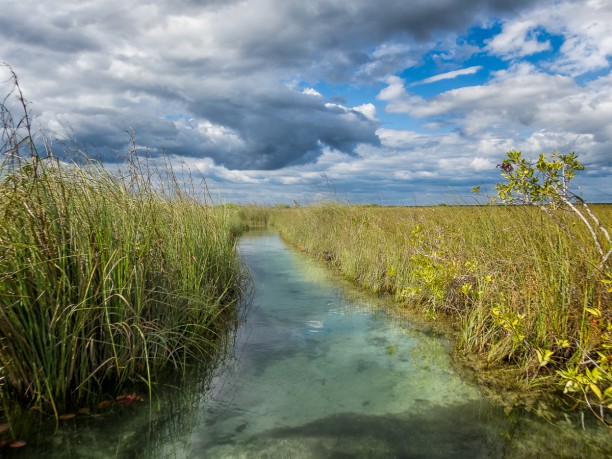 Next time you’re in the vicinity of Tulum, organize a day trip to the Sian Ka’an Biosphere.

The area is a massive reserve and became a UNESCO World Heritage Site in 1987.

The way to organize the trip is trough your hotel. There are a few companies organizing tours, they’re all pretty using the same lancias (boats) and will take you to the same spots.

We’ve done the tour three times, each time the length was different and we finally realized that the short version is actually enough to enjoy the best that there is to see.

It’s ok for you to tell the boat pilot what you want to do. The organization will try to book a full day, with lunch in a restaurant etc… 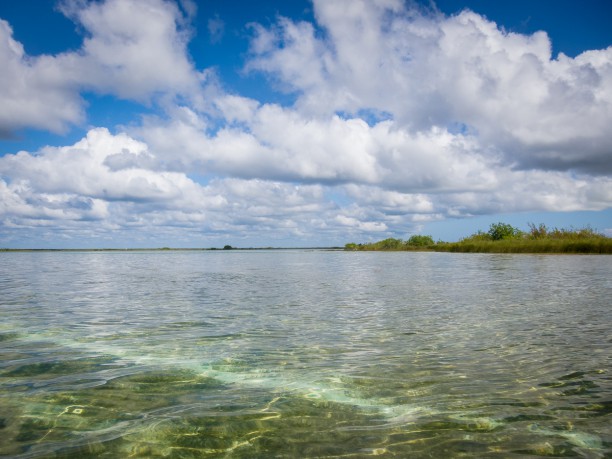 Go for the short version, ask them to take you to:

This will make up for a 4 hours boat trip with some stops to swim. 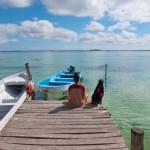 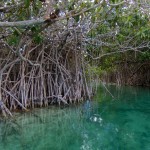 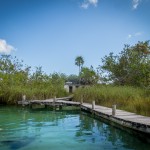 The biosphere is an amazing place, the boat will trough canals, you will see white ibis, herons , pelicans, fish eagles, crocodiles, all kind of fish.
The tour is a lot of fun for kids as well.
The beach they will take you to is one of the best I have seen in my life. 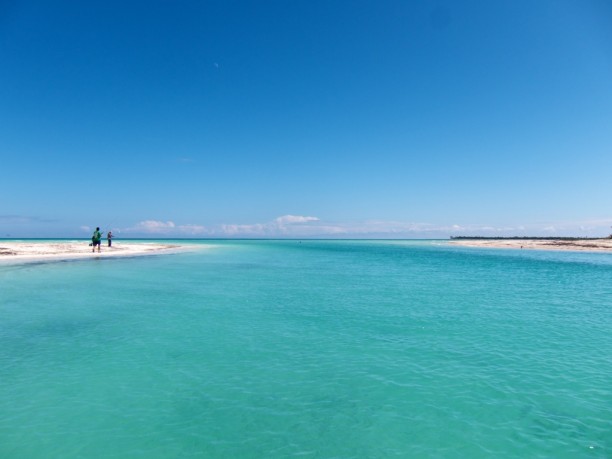 Some facts about Sian Ka’an: 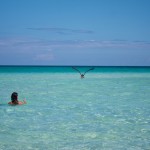 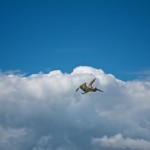 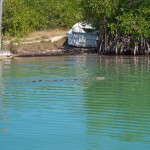 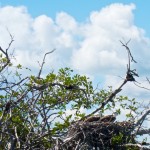 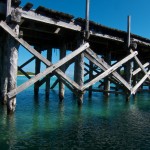 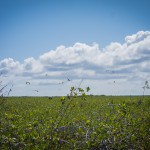 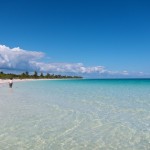 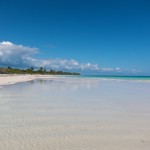 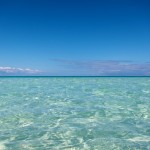 The Biosphere is a few minutes by car from Tulum.