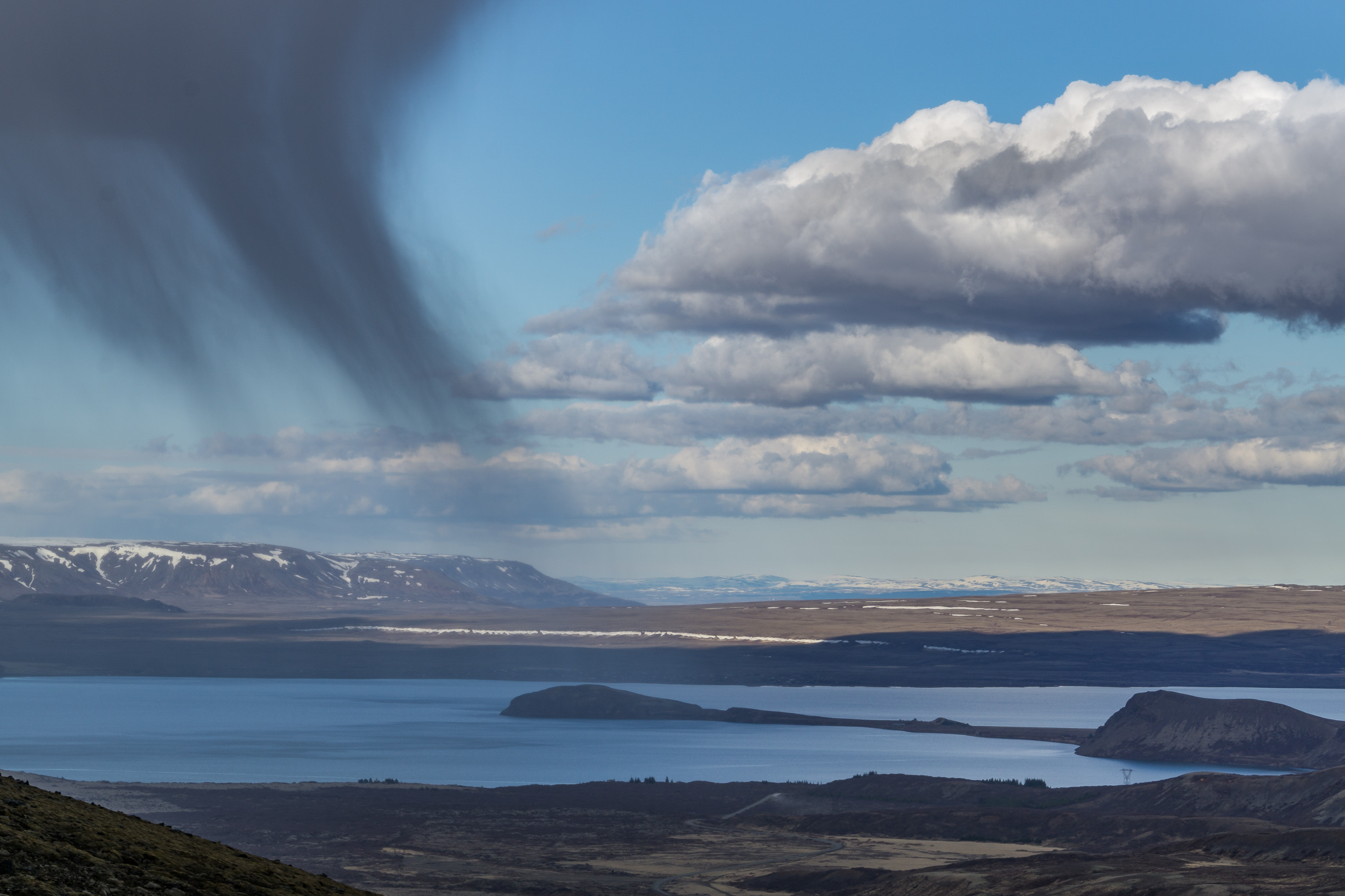 After spending one night in Reykjavik we drove to the area bordering the Thingvellir National Park.

In a small valley between mountains and the lake Thingvallavatn, near the geothermal power station of Nesjavellir, lays the ION Adventure Hotel.

The drive from Reykjavik was supposed to be short, but we got lost using the GPS in the car and drove too far, all the way to Selfoss. The GPS unit could not find the Hotel, I had to enter the coordinates in degrees, even after that it would refuse to take the most direct road to it, so it ‘took’ us to Selfoss, a massive detour.

When I realized what was going on I started using Google maps on my iPhone. Fortunately I invested in a data roaming package before leaving the US.

Anyway, no harm done, driving around was a beautiful experience, nothing looked like anything we had seen before, from the fields covered in lava and moss, to the beautiful mountains, to the Icelandic horses. Just stunning and outlandish, something new at every turn, culminating with a view of the lake Thingvallavatn, dominated from above by an episode of virga, rain that never makes it to the ground. 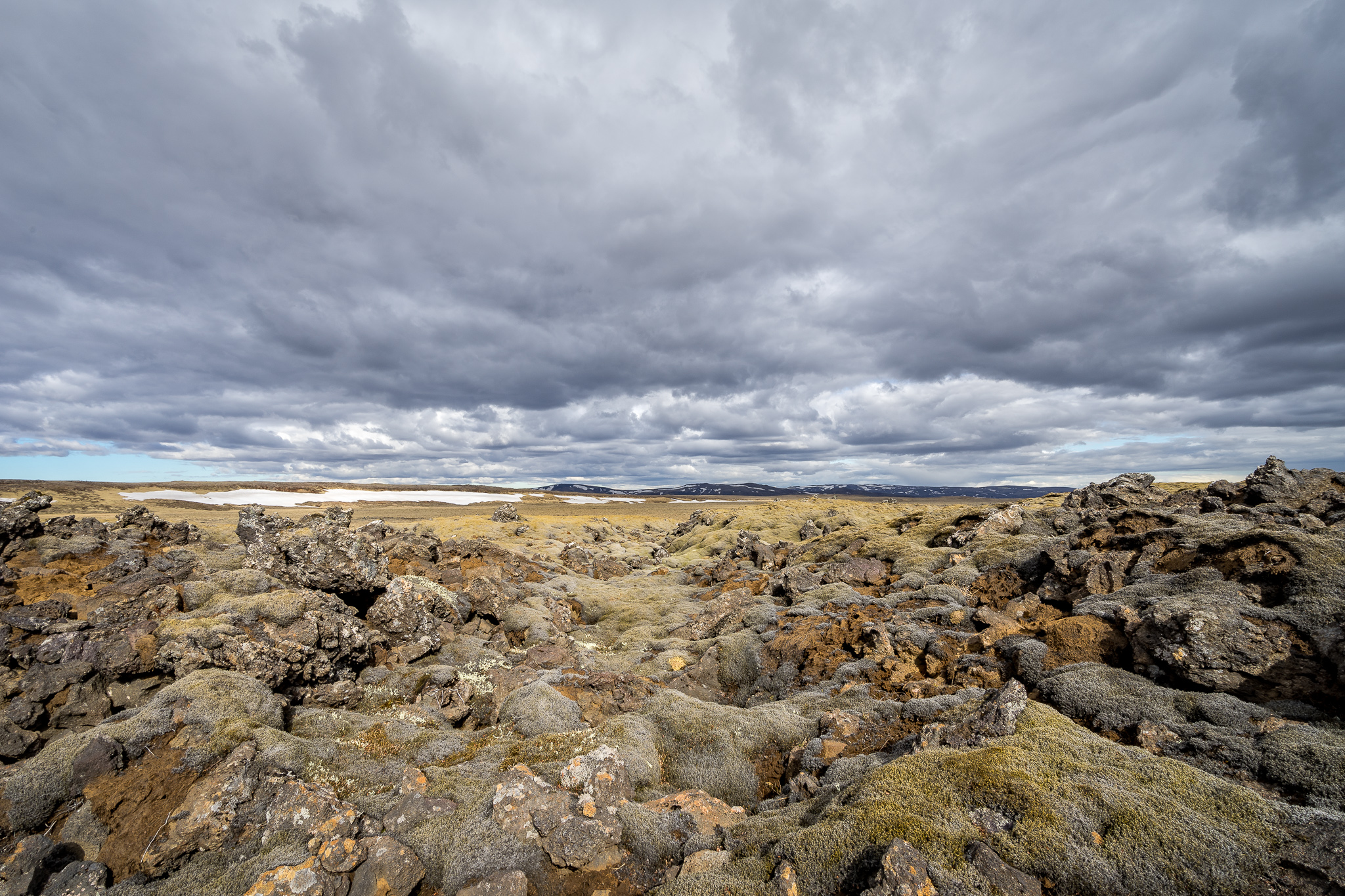 The ION Adventure Hotel is part of the Design Hotels, which is usually an assurance of good service, food and, yes, design. The ION was no exception.

Our staying was really good and the food surpassed any expectations. The room was really comfortable and the everyone at the reception very helpful. 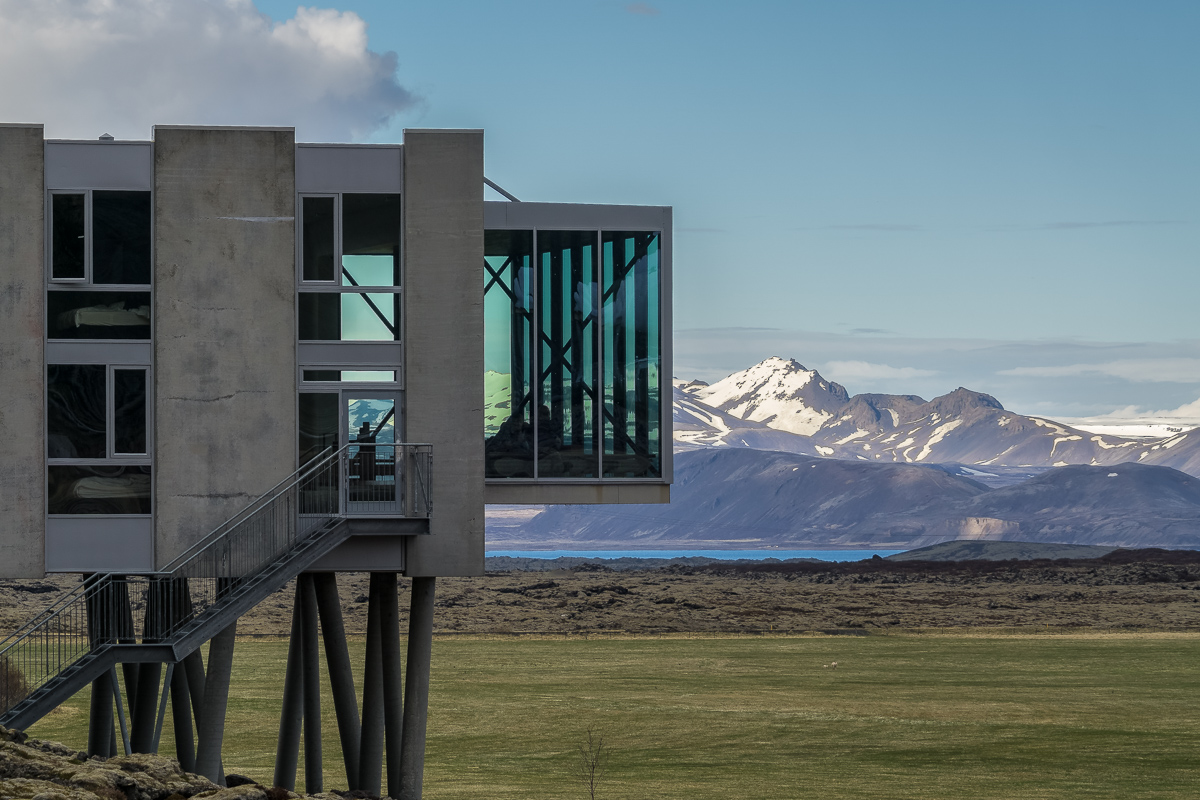 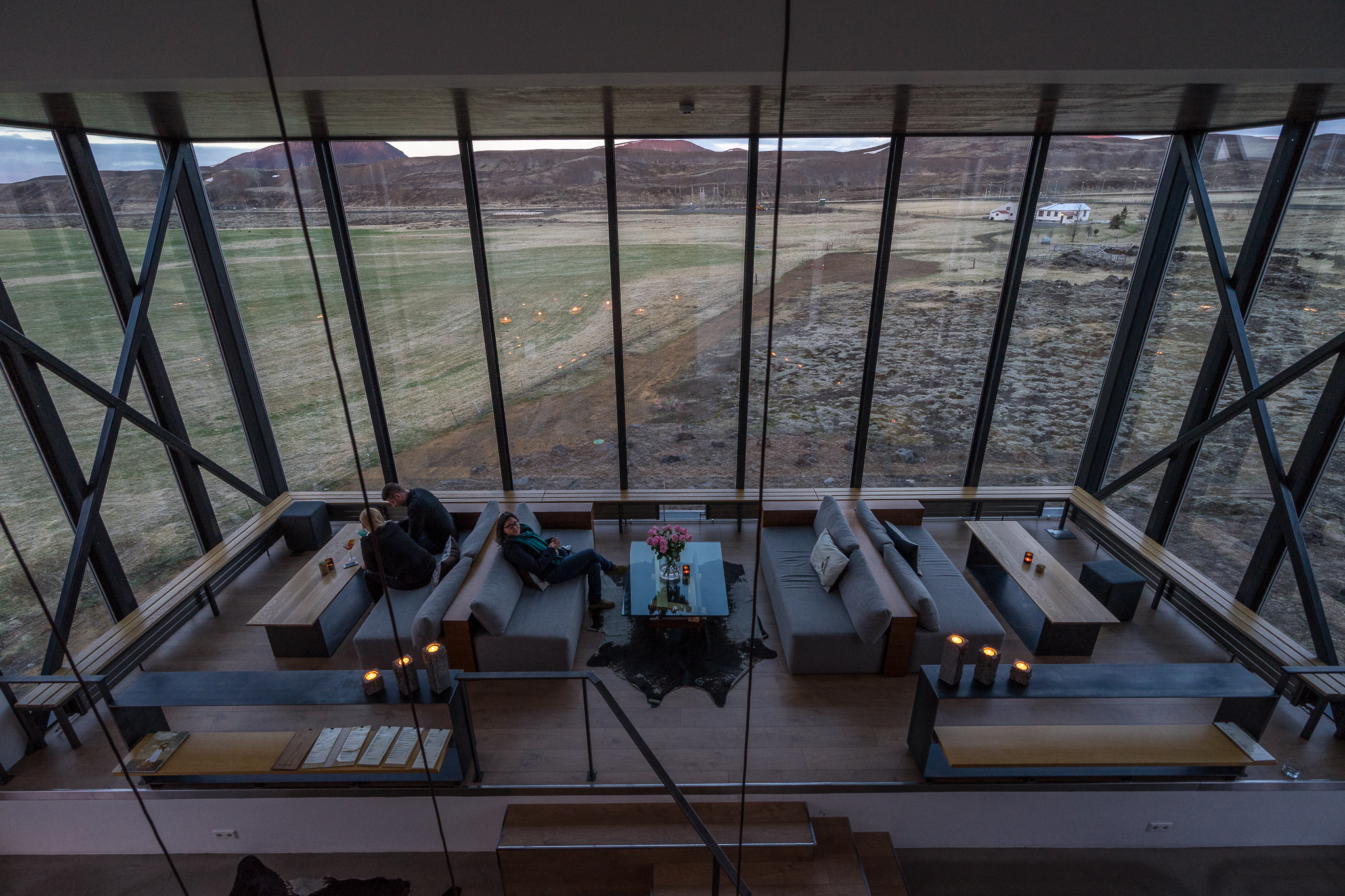 The grounds adjacent to the ION are unbelievable. The first night we drove the car for a few minutes around 11pm, following the amazing sunset light in the sky. We got to the shores of the lake. The light got better and better. A three hours sunset followed by a sunrise. The sun really never went down completely. Basically 4 and half hours of golden light!

The only negative remark I can make about the hotel is that the light at night invites you to stay up late, so late that we almost almost always missed the 10am deadline for breakfast. I wished we could have had breakfast a little later.

Another tip about driving around: often both your GPS unit in the car and or Google Maps will warn you about unpaved roads. You will also see warning written on local signs, often hard to decipher, because of the Icelandic language. Make sure you rent a 4X4 high clearance vehicle and you will be ok most of the time. Do explore, drive slowly, but don’t miss out. The best stuff we saw required driving on unpaved roads.

Just a few miles from the hotel we found a peaceful black beach on the lake, with a couple of Great Northern Divers swimming peacefully. A beautiful sight.

Driving further into Thingvellir National Park, on the way to Gullfoss and Geysir, you will find signs of the huge fault, created by the continental drift. The North American and Eurasian plates are pulling in opposite directions, literally causing Iceland to split in two. 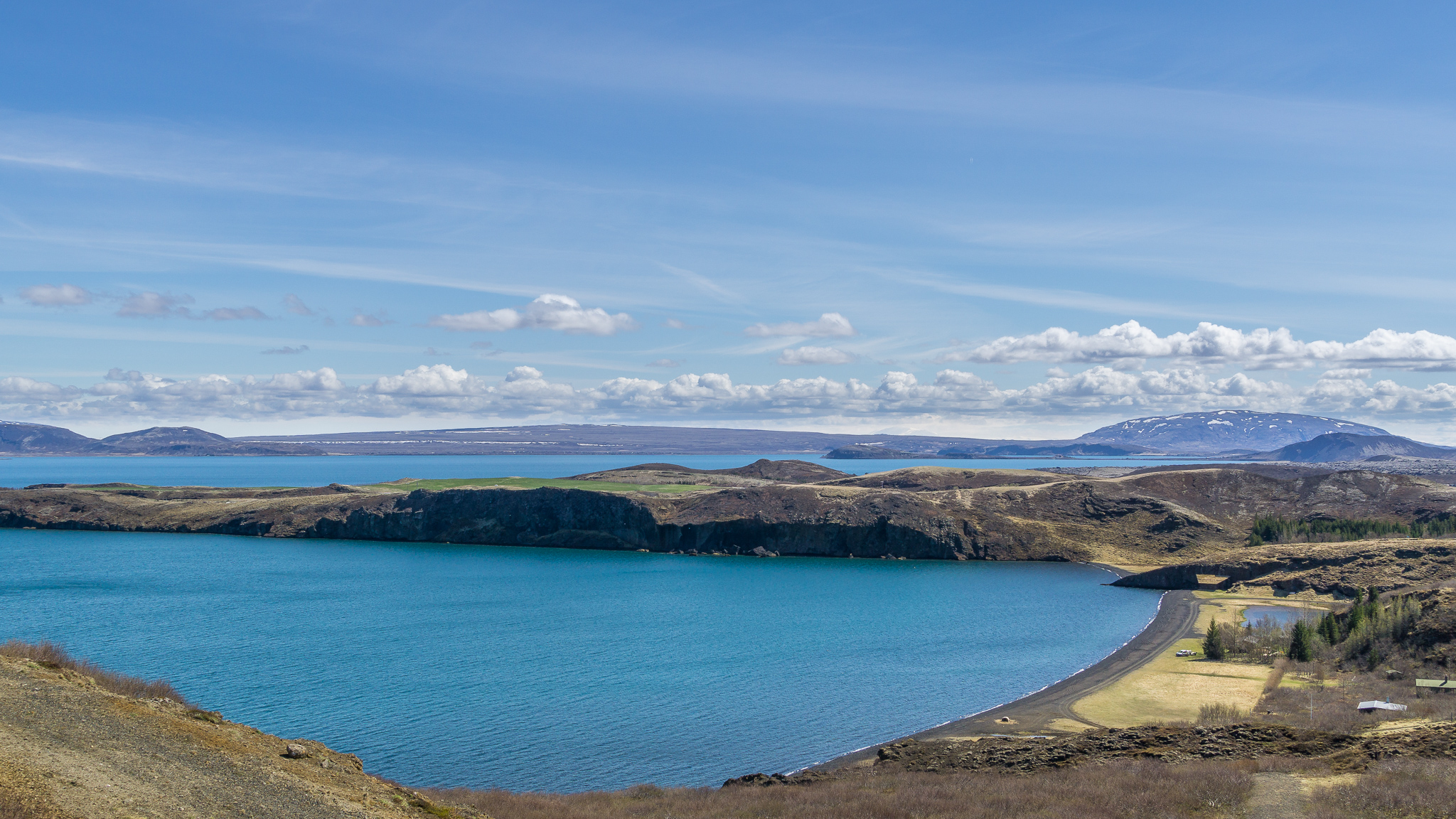 Several activities are offered in the National Park, from a visit to the oldest parliament in the world, founded around 930 a.d., to snorkeling in the lake, above the Sifra fissure.

The combo turned out to be perfect, I never used the old Nikon lenses I brought along with the Fotodiox adapter. I also packed my 3 Legged Thing tripod and my Hoya 77mm Neutral Density filter to smooth out water streams and waterfalls.