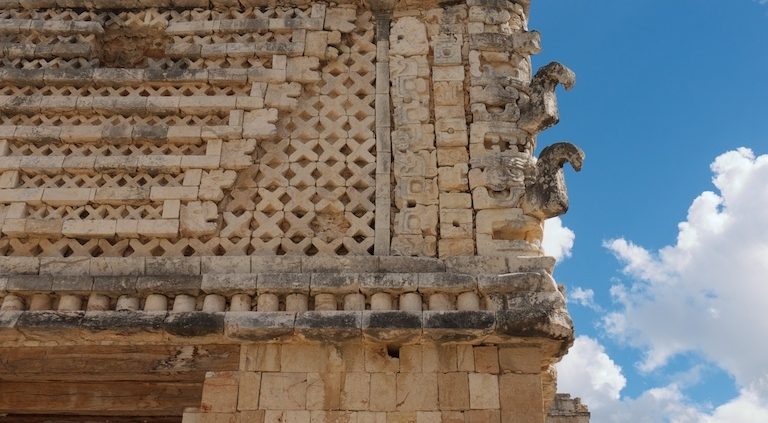 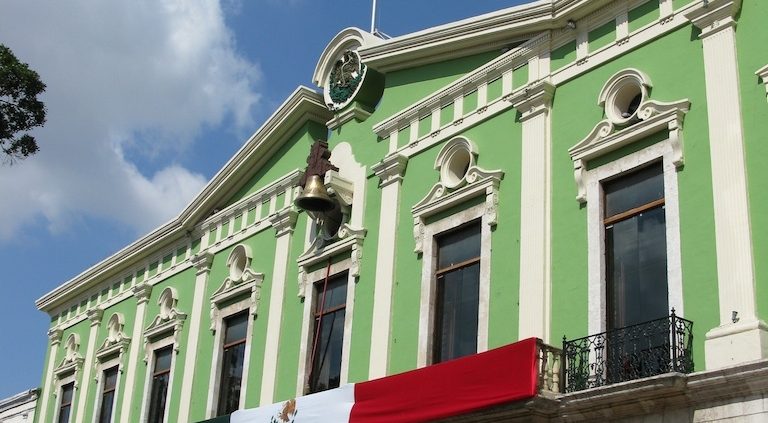 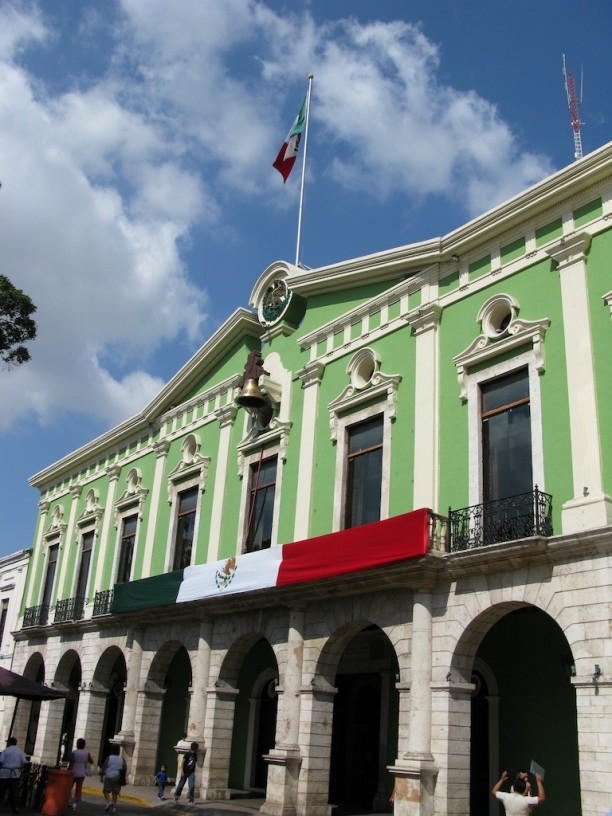 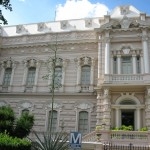 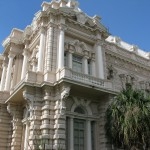 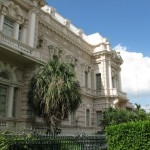 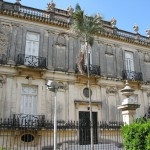 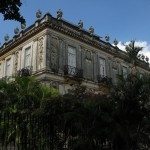 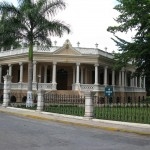 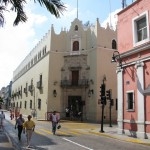 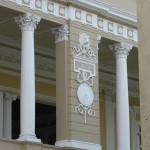 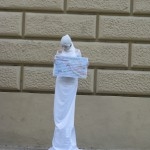 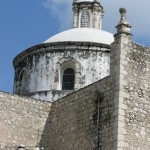 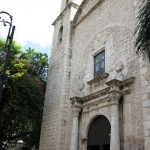 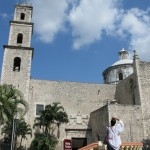 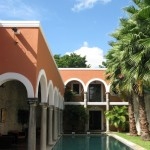 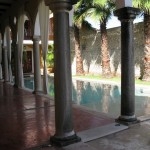 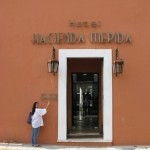 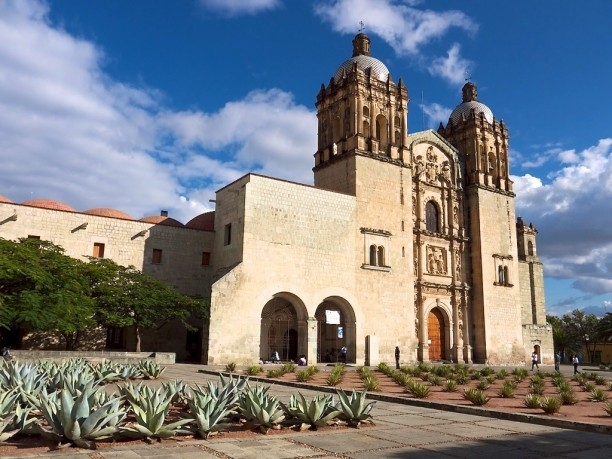 There are a few places in the world where I could move to and be happy. Oaxaca is just one of those places. Maybe it’s the location, right in the middle of Mexico, a few day trips away from great cultural destinations, exotic adventures, amazing archeological sites and some of the best beaches in the world; maybe it’s the climate, never too cold nor too hot, with a decent excursion between day and night, a nice weather with the right mix of dry and humid that averages 311 sunny days per year; maybe it’s the incredible local cuisine, Oaxaca is the crossing point of diverse regional traditions, where the Central Valleys regions provide a variety of vegetables dishes, the Coast and Isthmus fish and shell fish, and the neighboring Papaloapan and Veracruz area year around availability of tropical fruit.

The city has all the appeal of a pretty colonial town, but mixes that with a thriving artist community, great museums, galleries and schools and a good mix of international tourists and expats. 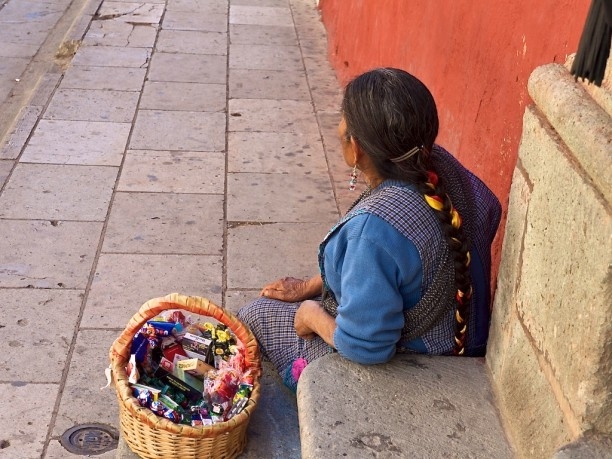 Getting to Oaxaca: there are daily flights from Mexico City, a few US cities also offer direct flights.

Visit Duration : 3 or 4 days are enough to get an idea of the city, with more time you can incorporate day trips to nearby locations. I can easily spend a week to 10 days in Oaxaca without getting bored. 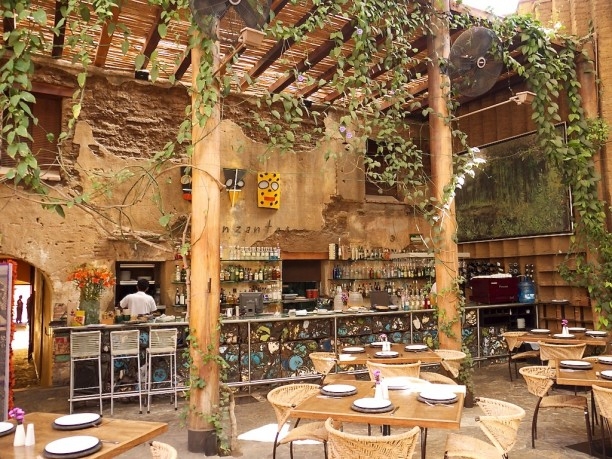